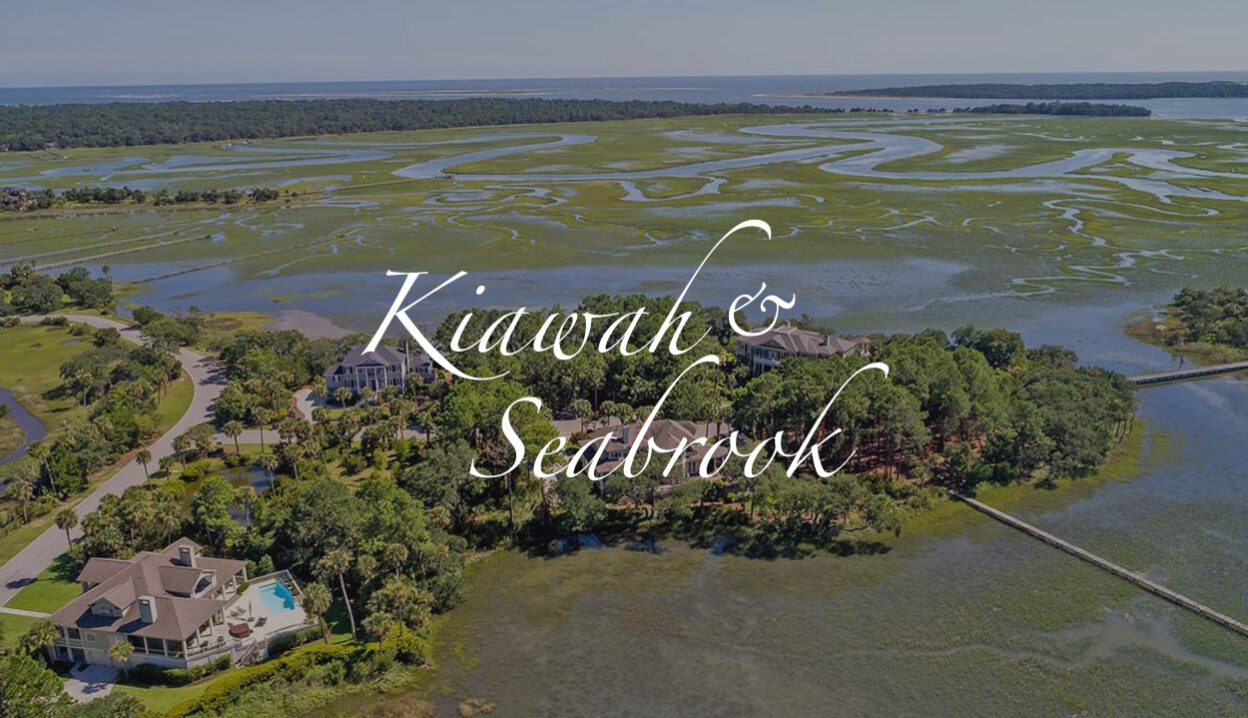 It doesn’t take long to fall in love with the islands.

Kiawah Island and Seabrook Island are places steeped in history and Lowcountry legend. Sprawling oaks meld seamlessly with tropical flora. Vast stretches of tidal marsh serve as a buffer between the islands and the world beyond. Whitetail deer, fox, otters and birds of every imaginable feather call the islands home. Sea turtles crawl up their beaches to lay their eggs and return to the sea. Your sense of hearing is soothed and pampered, as the ocean gently breaks on the shore and sea breezes rustle through the pines and palm fronds. These islands are, quite simply, worlds unto themselves. Residents slip free from the bonds of stress that tie them to ordinary life and lie in a hammock of natural beauty, wonder and recreation.

The history of Kiawah Island goes back the the beginning of Charleston itself. The island is named for the Kiawah Indians, who led the first English settlers to the site that is now Charles Towne Landing in 1670. After some time as a lumber farm, it began to be developed in the 1970s and ’80s. Today, it is a world-class resort by any standards. It offers a 10-mile stretch of pristine beach, world-renowned golf courses, two exceptional tennis centers, restaurants, shopping, swimming pools, a 21-acre recreation park and over 30 miles of paved bike trails. 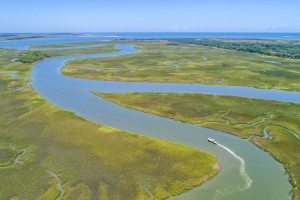 Many who visit Kiawah declare it the most beautiful place they’ve ever seen. But what makes this island so spectacular? It’s actually quite simple: the island’s beauty spans 360 degrees. There are no “less desirable” views; the flora and fauna teem throughout. No matter which way you look, the island has beauty to spare. From the wide, pristine beach to the diverse and wondrous maze of dunes, from the rich and healthy maritime forest to the creeks and marshes that hold countless fresh seafood dinners, Kiawah is a place that demonstrates the value of master planning for the future.

To a golfer, the sport alone is enough to place Kiawah as a resort without peer. Pete Dye, Tom Fazio, Jack Nicklaus, Gary Player and Clyde Johnson have all designed Kiawah gold courses. The most famous, The Ocean Course, is only the fourth course to have hosted each of the PGAs major championships. Very few golfers in the world would disagree with a Kiawah resident who bragged, “I don’t go on golf vacations…I live a golf vacation.” For non-golfers, Kiawah Island also boasts one of the Charleston area’s most lauded luxury resorts, The Sanctuary Hotel and Spa.

Located just 23 miles from historic Charleston, SC, the gated community of Seabrook Island is close enough for commuting, but far enough to feel like a world all its own. It was named after William Seabrook, who owned it in the early 19th century. The island has a natural beauty that’s second to none. More than 4 miles of unspoiled beaches border the Atlantic surf and the tidal flow of the Edisto River. When you leave the sea oats and sand dunes behind, another side of the island’s character unfolds. Along with miles of beautiful beaches, Seabrook Island has two championship golf courses, a first-class racquet club, a marina complex, shops, restaurants and fishing. Homes are tucked into a lush subtropical forest of live oaks, hickories, magnolias and palmetto trees. 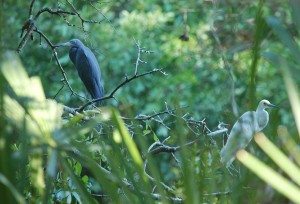 An award-winning environmental plan protects the wildlife habitat. It has helped make Seabrook Island one of America’s premier bird watching centers. Over 80 species, including federally protected birds, make the island their home. Seabrook is also a special retreat for the equestrian. A network of riding trails winds through the island, and beach riding is at its best. The Seabrook Island Equestrian Center is one of the finest in South Carolina, with boarding, lessons and a professional staff.

LIVING ON THE ISLANDS 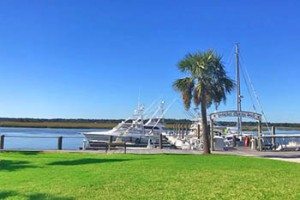 Additional shopping, dining and activities are available at the entrance to both islands on Betsy Kerrison Parkway at Freshfields Village and Bohicket Marina. Truly, these resort communities offer something for everyone. Some will argue that once a place is discovered as desirable, it loses the things that make it desirable. While that may be true of many beautiful areas in the world, it’s far from true in the cases of Kiawah and Seabrook Islands. To the delight of residents (and consternation of competitors), these islands keep getting better.

View All Homes For Sale on Kiawah & Seabrook Islands